Today I received another A Girl For All Time Max, the only boy they have at present. But I already have Max , this one  i had bought to change into a girl.

I don’t ususally change boys to girls but I loved the sculpt of Max and His lovely bright green eyes.

I was planning on having the new girl I’m calling Madeleine as a forties girl to keep Clementine company. But wanting to see what she’d look like in another period’s outfit, I put Sam’s old wig on her and a Georgian outfit belonging to Lydia.

I think it suits her well and with that wig she’d make a good forties lass.

However I had received yesterday a wig I’d bought for a Regency lass and thought I would try it on the new girl.

Well now I’m thinking that Madeleine would make a great addition to my Regency girls!

Both wigs look good but I’m loving this one on her especially! So only time will tell which period Madeleine will reside in most of the time!

If you remember a while back I bought A Girl for All Time doll Sam from the sixties. I wanted her to become a regency lass.

I had bought her for a good price so went back and bought another because I needed another one for my regency plans.

The second girl who came had a better fringe, so I removed the wig from the orginial Sam I bought and I have now called her Jane. 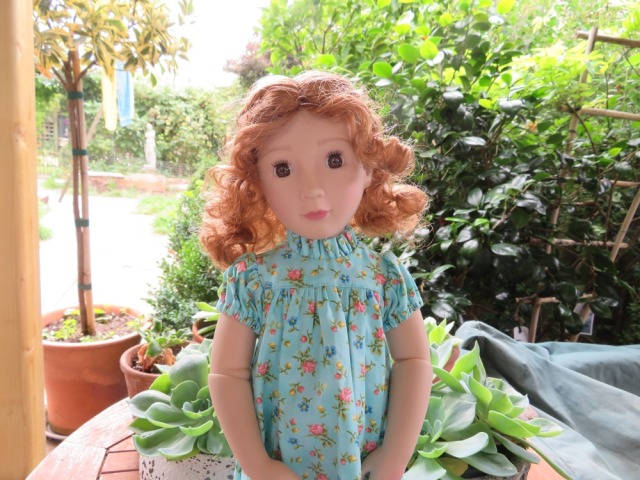 So then began a search of the wig box for just the right wig ! I did quite like this one. 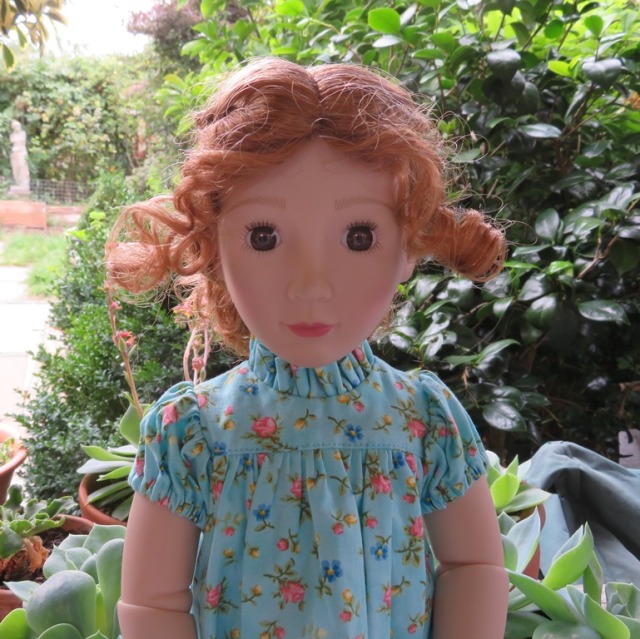 Looked better with it tied back and leaving front curls.

I then tried this one but it was too white and it’s a modern wig which as a layer of brown under the white. 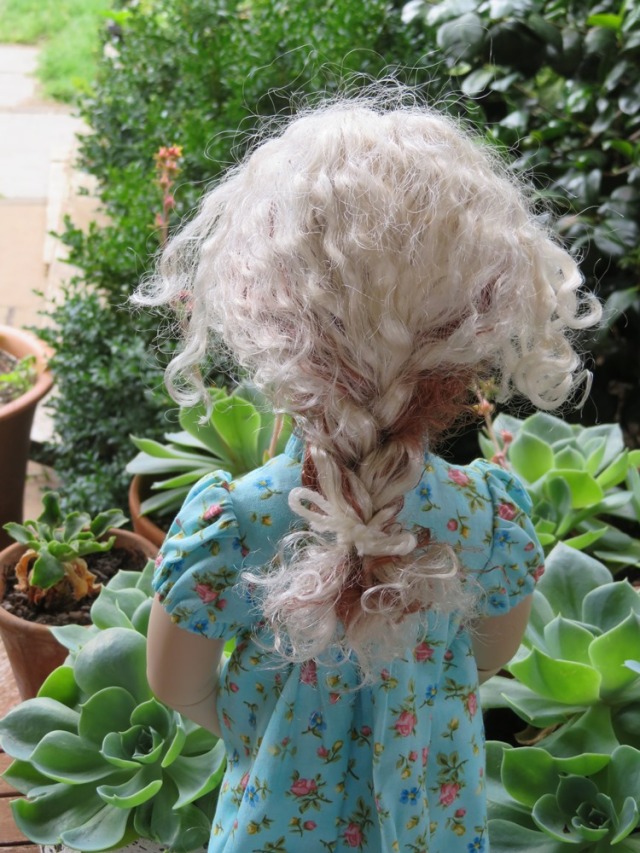 you can see the brown where I plaited it.

So nothing was quite right, so ofcourse I went looking for the perfect one! I found two I liked the look of , so bought both and have been waiting for them to arrive. Which they did today. 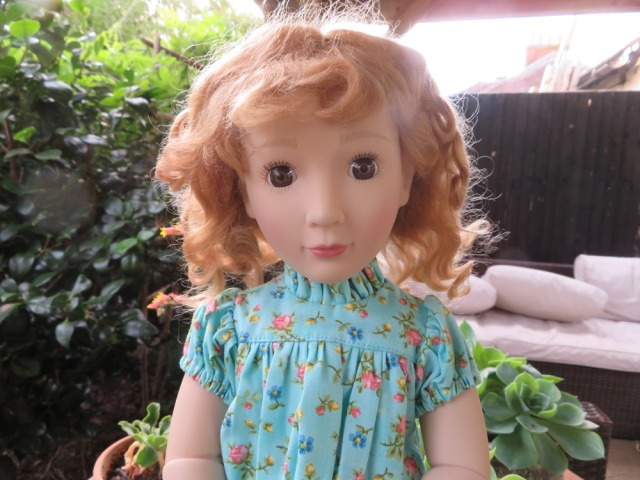 This was the first one, it would need tweaking, here I have just put it on to see if it fit and suited.

The back which again needs styling but lovely soft mohair.

and this was the second and my favourite for her.

The back just beautiful.

So this is the one! Jane finally starting her journey into the Regency period.

Now I just need to find/make her some shoes ! oh and a petticoat  a chemise,